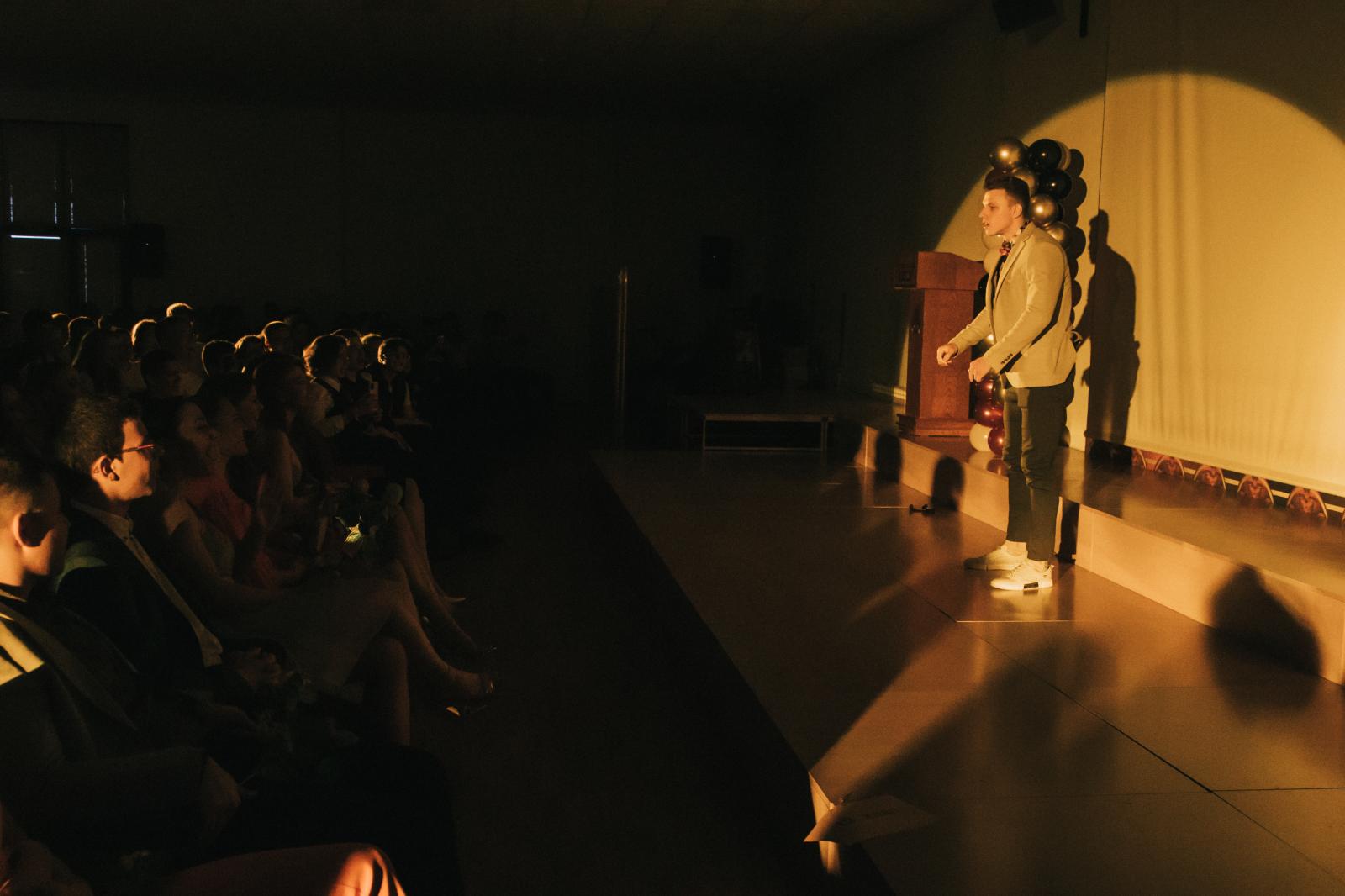 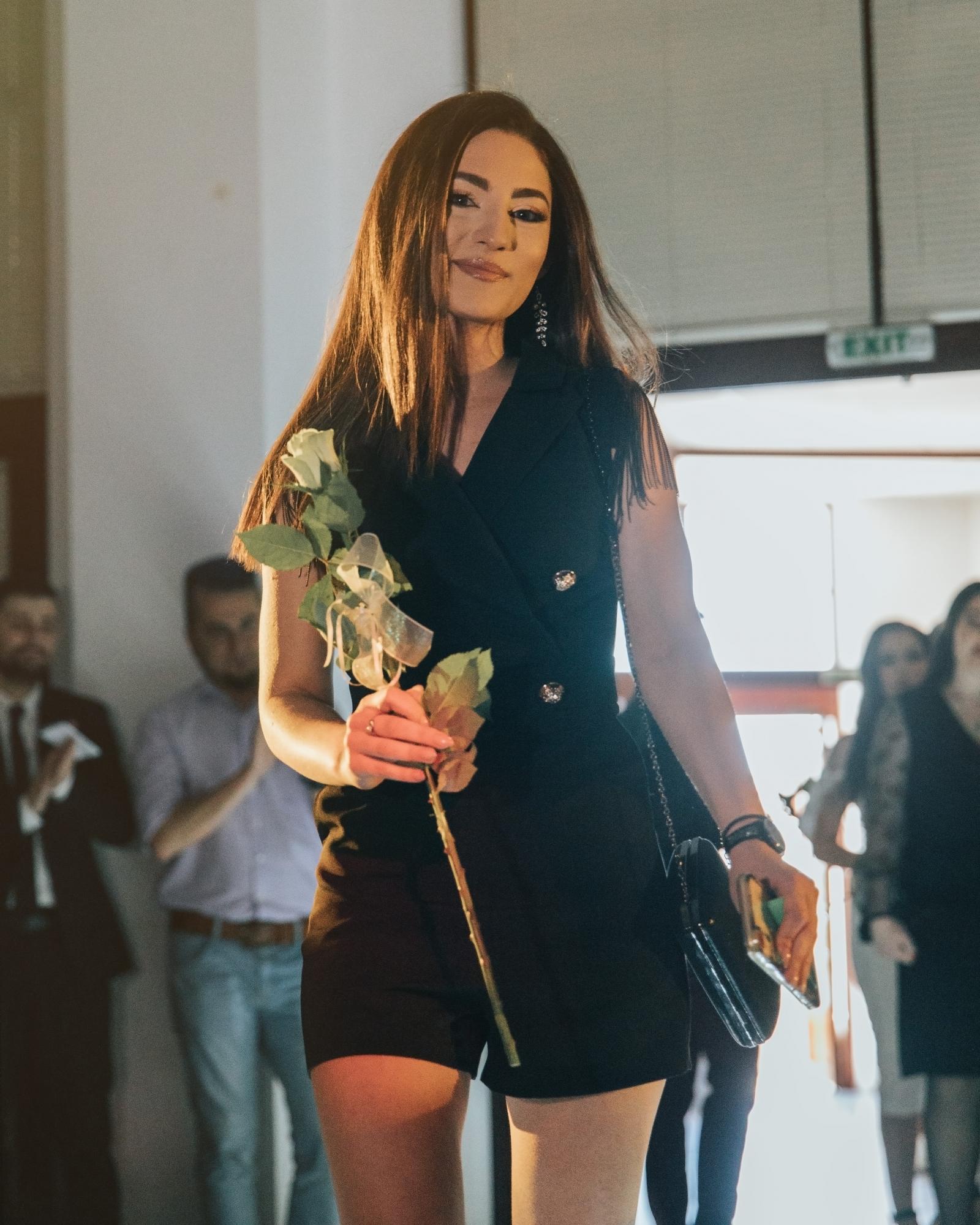 On 13.05 PSHS American college Arcus said goodbye to its graduates. The students from grade 11 organized a spectacular show, which moved and amused their friends from grade 12. They were welcomed like real stars - they walked on the red carpet  under the limelight, and were greeted by the hosts one by one. Memories from the past five years were shared on stage, heartfelt speeches were given and there were musical performances. At the end of the ceremony graduates were given the traditional T-shirts bearing the school logo.

This site is using cookies for some of its functionalities.