The history of American College Arcus®  started in 2002, when ARCUS Co. bought the building of one of the first schools in the old Bulgarian capital. The building, constructed at the end of the 19th century, had seen the efforts of many generations of patriotic teachers,  began a new life as the owners set themselves the task of creating a new type of school, which was to offer a high-quality, modern and internationally-acknowledged education to Bulgarian children. All the premises were renovated, a new storey was added with additional educational and administrative rooms, and a conference hall was built for educational as well as for co-curricular activities. The facade was renovated as well, while the yard became a wonderful place for relaxation.

Thus, American College Arcus® welcomed its first students in 2003. They were educated by highly-qualified teachers in small classes, in modern classrooms, surrounded by a quiet and clean environment. In addition to these factors, strict interior regulations, the constant dialogue with parents and the students'  high personal motivation contributed to the achievements. These factors remain a vital part of the success of our students who have followed in their footsteps.  Since 2005, scholarships have been offered which give candidates with high results in the spring competitions and admission exams the opportunity to become students in the college with a reduced tuition. In 2008, the school expanded its facilities by opening a modern dormitory for the needs of the students coming from outside Veliko Tarnovo. The administration and the faculty have been persistently ambitious in pursuing the highest quality education, and has resulted in achieving a great number of national and international accreditations during the past years. Here is their list in chronological order:

These prestigious accreditations prove that the faculty of American College Arcus® continue to work for establishment of national and international standards for quality of education.

Since the introduction of Matriculation exams in 2008 American College Arcus has had a ranking of the best schools in the regional, as well as in the national list of The Ministry of Education and Science.

Owing to their solid preparation in both diploma programmes- the national one and the IB diploma programme- a large number of the college graduates had the chance to be enrolled in some of the most prestigious universities in the USA, Great Britain, Germany, the Netherlands, Denmark, Austria, Italy, Canada with awarded scholarships for education. Our students and alumni are future or present-day doctors, lawyers, IT specialists and economics specialists. Even before they graduate school they are presented with the chance to know the world and receive professional orientation. This has been encouraged by the American College faculty as they engage the students in social activities, extra-curricular activities within the field of science, art and sport. These are only the first pages of our almost 20 years of history. The next pages we are about to write together… 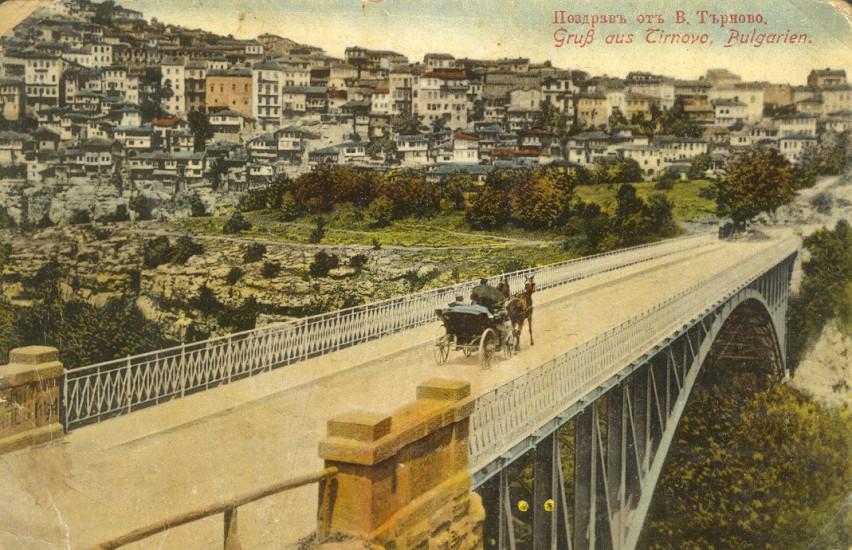 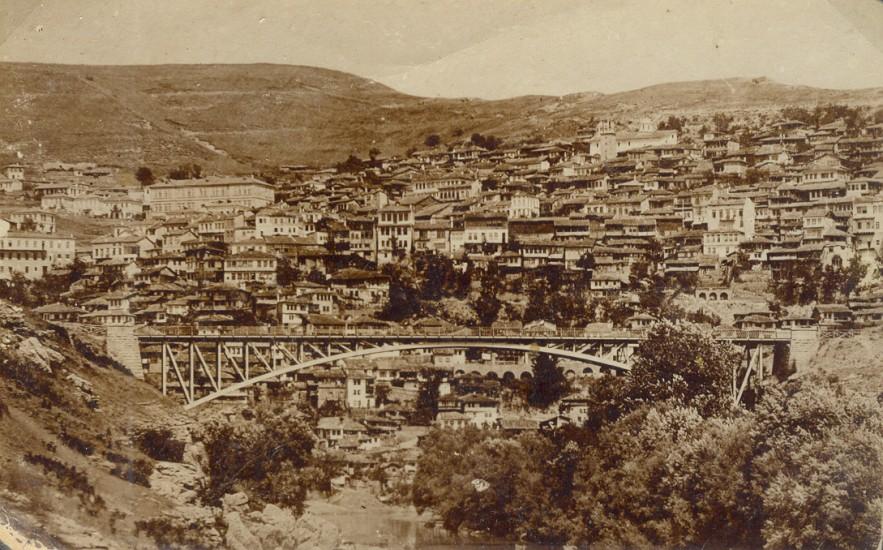 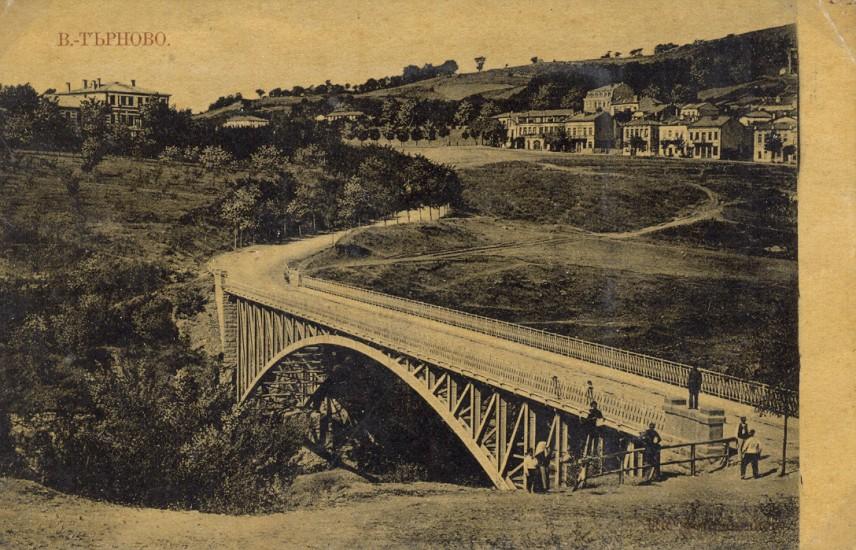 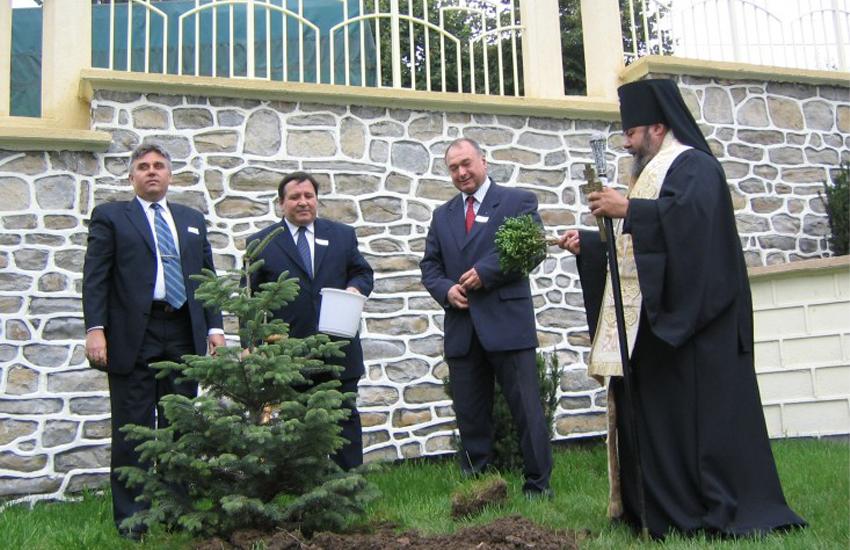 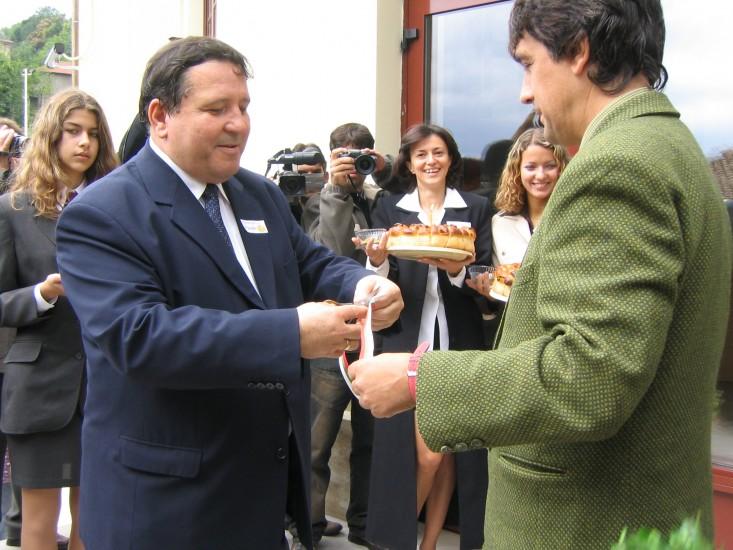 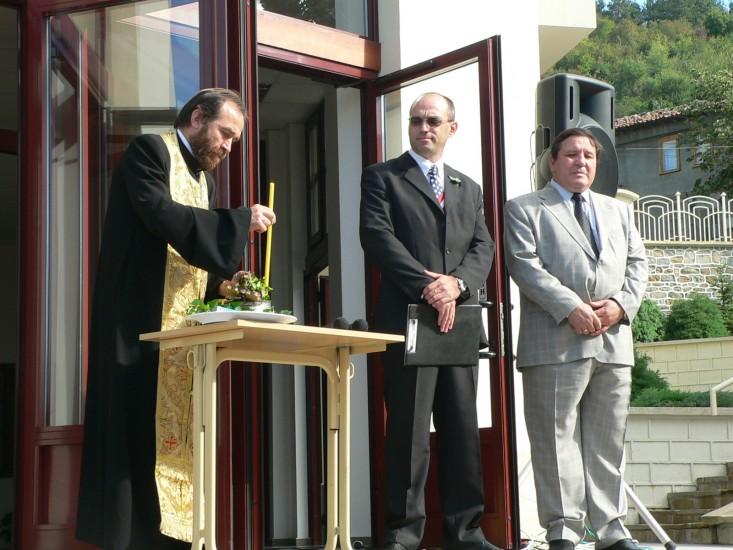 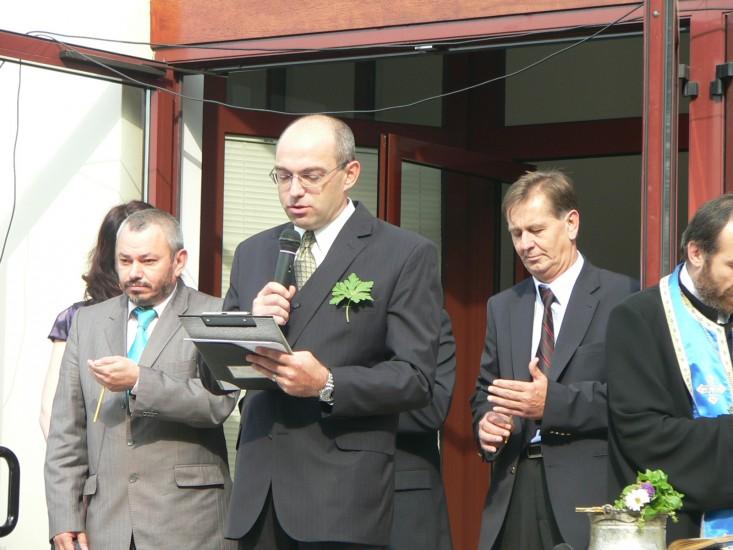 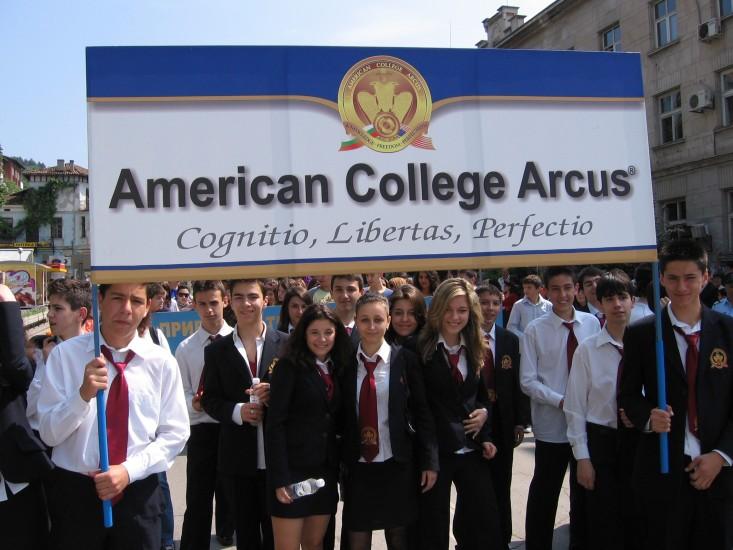 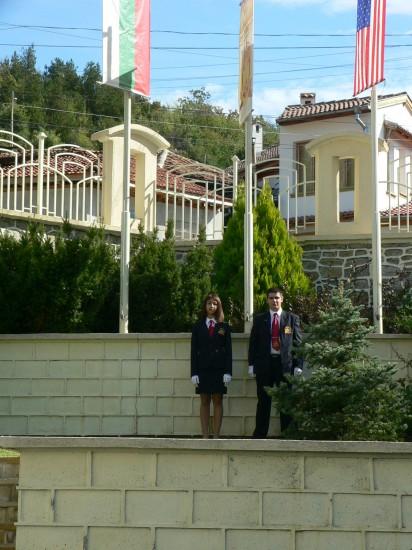 This site is using cookies for some of its functionalities.